It's a Brave New World 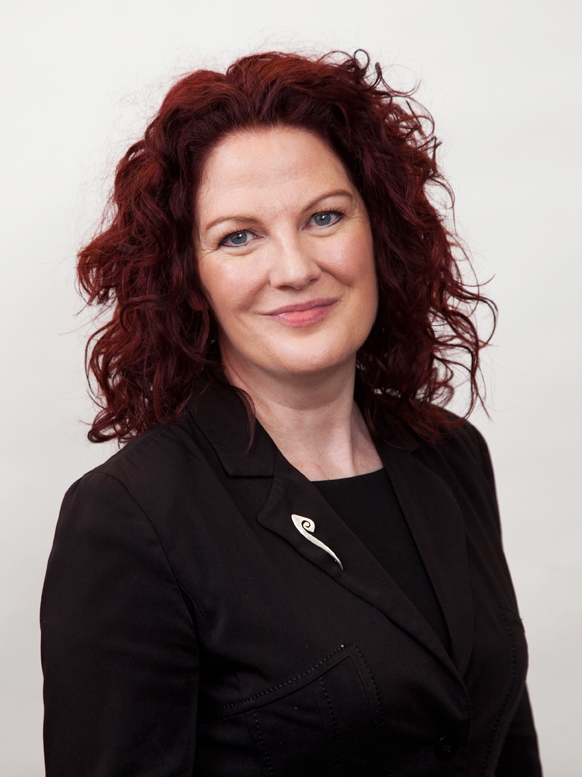 The Irish Government has recently announced possible alternatives to criminalisation for possession of a variety of drugs, writes Anarine McAllister, Senior Solicitor.

This brave new ‘health led approach’ initiative which is due to come into operation towards the latter part of next year, has already attracted a mixed and, at times, muted response nationwide. It remains to be seen whether this policy of the ‘helping hand rather than the handcuff’ will prove the panacea which shall finally solve our ever- burgeoning drug epidemic.

First time drug offenders are now to be referred to the HSE in a complete policy overhaul. A Health Diversion Programme is to be established and, at first instance, when a person is found to be in possession of a drug, there shall be a garda referral to the health services. Should a second instance arise, the gardai shall enjoy the discretion to administer an adult caution. Should there be a third or subsequent instance, then the matter would be dealt with within the Criminal Justice system in the usual manner.

As regards the system pertaining to any first offence, the gardai having identified a person in possession of drugs, shall refer that person to a screening service provided by the HSE. There should follow an intervention with a Health Care Worker who would offer treatment in the event that a problem with drugs had been identified. Offers of Harm Reduction Courses together with Social Services referrals are also anticipated.

This unprecedented shift in the State’s approach to drug use, follows tentatively in Portuguese footsteps. In 2001 Portugal decriminalised possession of a small amount of a variety of drugs. It also introduced the possibility of civil sanctions and diversionary options by way of disposal. Now, some eighteen years later, it is widely accepted that, whilst drug dealing is still illegal, the police and the courts are able to direct their resources towards addressing serious crime and criminals as opposed to the flailing addicts.

It is certainly a more compassionate way of treating someone who clearly has an addiction. Decriminalisation however, can only work if the Government is willing to invest in the alternatives; the Social Service System; the Health System and the Addiction Services System.