When Justice and Gender collide 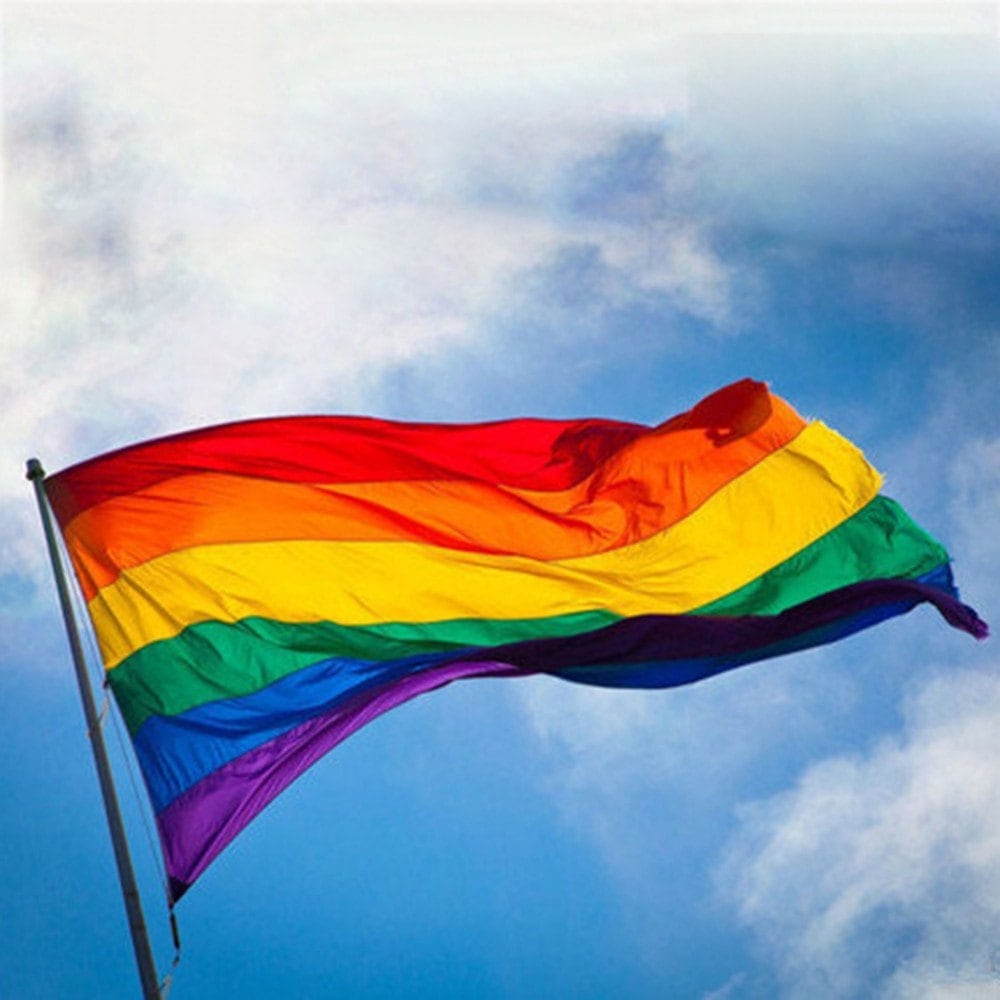 Ireland may be considered as progressive in terms of LGBTQ+ rights, the first country in the world to pass same-sex marriage by popular vote and the fourth country to allow for the right to gender recognition based on self declaration. However, justice and gender collide when an individual is charged with an offence or sentenced to a term of imprisonment.

The rights of transgender people were greatly increased with the implementation of the Gender Recognition Act 2015 allowing changes to be made to gender on birth certs, passports and driving licences by making a formal legal declaration. However, not every person who identifies as transgender or is transitioning may have made this legal declaration and this is where the difficulties begin within the Irish criminal justice and prison system. If a person is charged with a criminal offence and brought before the courts, they are processed according to the gender and name on their birth certificate. This can result in court appearances in which they are referred to by their birth name and gender, and for individuals who have been living transgender for a number of years and may be known by another name in accordance with their preferred gender, this can cause significant stress and upset especially as the majority of court sittings are held in an open, public setting. Currently, there are no formal policies for addressing this and in protecting a transgender client’s rights, a solicitor’s only option is to bring this to a judge’s attention and ask the court to note the position. This is not an effective or appropriate remedy as some clients may not wish for such a sensitive matter to be addressed in a public setting.

Further complications arise for a transgender client is facing a custodial sentence. Prisons traditionally operate within a strict binary gender structure and this may raise concerns such as safety, access to appropriate medical treatment, the right to gender expression and body searches. According to a report by the Irish Penal Reform Trust, “the most common practice currently is for transgender prisoners to be placed in prisons based on their genitalia or assigned sex at birth”.

One issue that may cause difficulties relates to body searches. Prison rules state that searches carried out must be done by a prison officer who is of the same gender as the prisoner, a similar rule applies to searches done by members of An Garda Síochána. However, if an individual identifies as a different gender than the one on the prison warrant, it could cause serious problems during a search.

While there may be concerns for how transgender individuals are dealt with in the judicial system and prison service in Ireland, changes can be implemented to protect their rights and it is helpful to look at other jurisdictions for guidance. A move away from genitalia-based placement in prisons is needed. Australia and Canada base their placement procedure on an individual’s preferred gender and their expressed gender identity. The Scottish Prison Service conduct their body searches in accordance with the person’s preferred gender and if it is unclear, they ask by which gender they wish to be searched. Scotland also adheres to single cell accommodation for transgender prisoners so as to safeguard their safety.

It seems that this country could well do more to protect the needs and concerns of those that are most vulnerable and at risk once they are on the “wrong side” of the law. It is clear that provisions need to be put in place to address this and protect transgender individuals who have been charged with an offence. Every person facing a criminal charge deserves to be treated with dignity and respect throughout the process regardless of gender, sexuality, nationality, ethnicity or any other defining factor and Michael J Staines & Company would welcome such provisions.